“Just to say thank you for the groups we’ve done – all spot on and client complimented me on the recruitment.” Research Agency 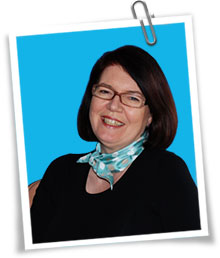 Sue has been working in qualitative fieldwork since the mid-80s having started in the research department at ad agency BMP later to become DDB.

Often the agency was involved in up to 1000 group discussions
a year – all organised by Sue’s team.

When the research department became a division – The Bridge
along with its own viewing studio, the team set up research
projects for a range of clients from research agencies and ad agencies to client companies. 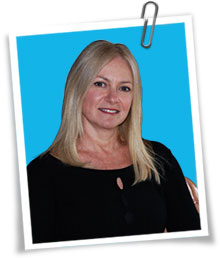 Rosely previously worked with Sue at The Bridge both as a project manager and in the viewing studio.

Having had a career in business for over 20 years, she completed her re-training in 2007 as a forensic crime scene investigator.

Her organisational and strategic planning skills led her to The Bridge and in 2009 joined Sue at Die B.